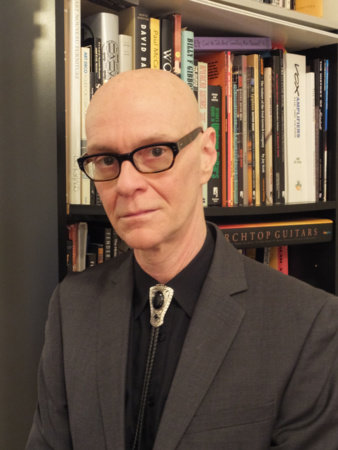 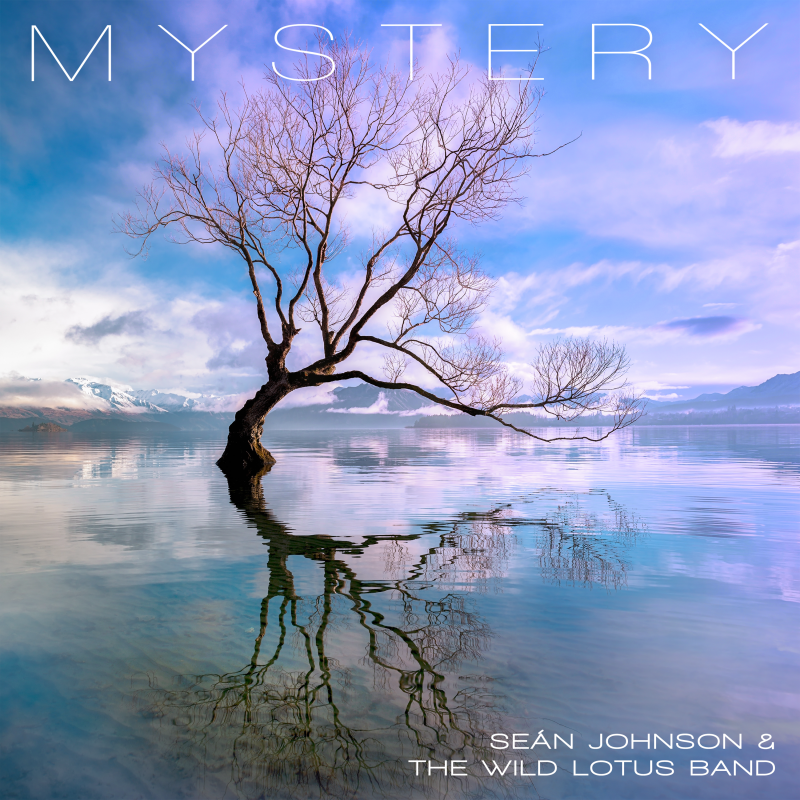 “Like its elusive namesake, Mystery encompasses life’s darkness as well as its joy and light.“

The music of Seán Johnson & The Wild Lotus Band flows from the mystical confluence of the Ganges River and the Mississippi Delta—the deep bhakti tradition of Indian devotional chanting fused with the polyglot cultural cross-currents that so enrich the music of the group’s hometown of New Orleans, Louisiana. On their fourth album to date, Mystery, the yoga community’s much-beloved trio evoke, conjure and celebrate that universally felt yet impossible-to-define essence that lies at the heart of all things, what Bob Marley once called “a natural mystic, flowing through the air.”

The result is an album of majestic musical and emotional range—a heart journey from darkness to light, wrought from the homespun cloth of gospel, blues, soul, country, rock, Celtic folk and other vernacular musical influences, all filtered through the magical Afro-Caribbean-inflected rhythmic flair of the Crescent City.

The album starts on a simple, sincere note with “Listen to Your Heart,” a plea for unity at a time of unprecedented divisiveness and instability in the world order. The spare arrangement features the core trio of Johnson on vocals,  Gwendolyn Colman on vocals and cajon and Alvin Young on guitar. The intimate feel of the performance grounds the listener in the lyric’s message that the ultimate guru resides within us all.

An expanded Wild Lotus Band lineup gets the party started on the album’s next track, “Turn That Wall Into a Door (Jai Ganesha).” Young, on six-string bass, connects with kit drummer Jeff Sipe to lay down a fatback New Orleans second line groove, augmented by a crisply funky horn chart, courtesy of trombonist Mark Mullins and the Levee Horns. The album’s producer/engineer Chris Rosser serves up some deep-fried soul on Hammond organ and, elsewhere on the record, plays piano and dotar as well. Guest vocalist Debrissa McKinney harmonizes with Johnson’s gently emotive vocal in a lyric extoling the power of positive thinking as a way of transforming problems into happiness. The lyric, drawn in part from a poem by 19th century American transcendentalist Ralph Waldo Emerson, is aptly paired with a mantra to Ganesha—the elephant-headed deity said to be a remover of obstacles in Hindu tradition.

Johnson has a fine-tuned ear for combining mantras with musical moods and English lyrics, whether of his own forging or culled from celebrated poets like Emerson and the 13th century Sufi mystic, Rumi. Musically, Mystery boasts several ambitiously structured tracks that move through a range of rootsy styles. “Sadhu (Om Namah Shivaya)” starts with a sustained note sounded on a conch shell, traditionally associated with the deity Shiva, but soon dives headlong into full-gallop country rock. The track is one of several tour-de-force pieces for Young, whose six-string prowess shines. The range of acoustic, electric and bass guitar timbres he brings to the album greatly enrich Mystery’s sonic palette. Ditto for Colman, whose panoply of hand drums and other percussion instruments imparts a truly global sensibility to the group’s music.

The sublime vocal interplay between Johnson and Colman on compositions like “Sadhu” and the album’s title track, “Mystery,” evokes the call-and-response structure of kirtan, traditional Hindu vocal chanting. But then call-and-response vocals are also at the heart of gospel, blues, r&b and related styles. The group’s East-meets-West sensibility is even reflected in Johnson’s chosen musical instrument, the harmonium—a small pump organ of European origin that has been incorporated into many modes of Indian music, particularly devotional music. Its resonant tonality ideally complements Johnson’s soulful vocal style.

Like its elusive namesake, Mystery encompasses life’s darkness as well as its joy and light. With its somber, minor key mood, “Dark Night (Mahamrityunjaya Mantra)” is a mournful cry arising from a crisis of faith—a Garden of Gethsemane moment—paired with a healing Shiva mantra. At the other end of the emotional spectrum, it’s hard to beat the ineffable sweetness of “In Each Other All Along (Sri Krishna).” What better setting for a love song to  the divine couple, Krishna and Radha—the embodiment of conjoined spiritual and earthly love—than a slow-groove r&b ballad right out of the Stax Records playbook? This has got to be one of the most inherently romantic musical styles in the entire pop idiom. The Wild Lotus Band and their musical friends handle it deftly, swinging into a jaunty New Orleans street parade groove for an outro that winds up with a bumptious coda blown by the Levee Horns.

With stylistic touchstones ranging from Celtic to country, deeply felt ballads are abundant on Mystery. This includes the album’s sunkissed final track, “Savasana (Om Namah Shivaya).” Johnson and Colman’s voices twine in a tender melodic and harmonic accord, embellished by a graceful Dobro slide guitar. Their infectious vocal lines will have you singing along as you close your eyes, lie back and float in formless bliss. As you float in the beautiful Mystery. 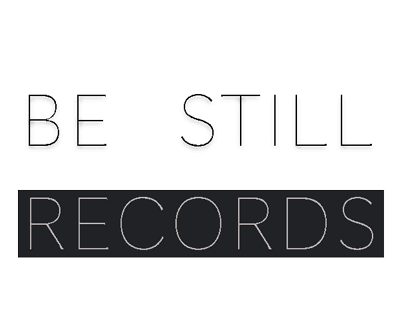 We are grateful to Earmilk for featuring Starita’s powerful remix of Dark Night in their latest selection of global hits and underground discoveries. “Starita’s sincere approach marries into the emotional weight of Johnson’s original, circling through the paralyzing...

END_OF_DOCUMENT_TOKEN_TO_BE_REPLACED

Remix of ‘Dark Night’ by Starita

From his collaborations with members of A Tribe Called Quest to Los Amigos Invisibles and Michael Franti and Spearhead, multi-talented artist and songwriter, Starita, has astounded worldwide audiences with his unique blending of electronic and acoustic...

END_OF_DOCUMENT_TOKEN_TO_BE_REPLACED

In a world that often feels tense, factionalized, and like it’s falling apart “Peace Song - Ben Leinbach Remix” is a compelling global cry for peace. With an intense, driving beat-propelled soundscape born from the struggles of the time, the song features peace chants...